Brand identity, GO! Brand position, GO! Brand preference? In a fiercely competitive and fractured landscape of communications, engage your customers in ways that build brand value. Start by mapping out the trajectory for your brand. Elevate the brand experience at each interaction. And never lose sight of your brand’s reputation.

Get to know us.

At the end of the day, we’re judged by our ideas and measured by the results we deliver. Not simply being on-time and on-budget — although we make that happen too.

Before you say a thing or spend a dime, know where you’re going, what you hope to accomplish and how you’re going to know it was worth it.

For your brand, the sustained exposure can distance you from your competitors. It can help your services or products secure a premium price point. And responsive websites, native ads and video content along with geo-targeted ads can generate more leads and revenue for a lower price point.

It’s your brand. It’s your reputation. Manage it well or your competition and customers will do it for you.

How your organization looks and speaks needs to set you apart. It should create brand continuity in the marketplace and market share in the boardroom. 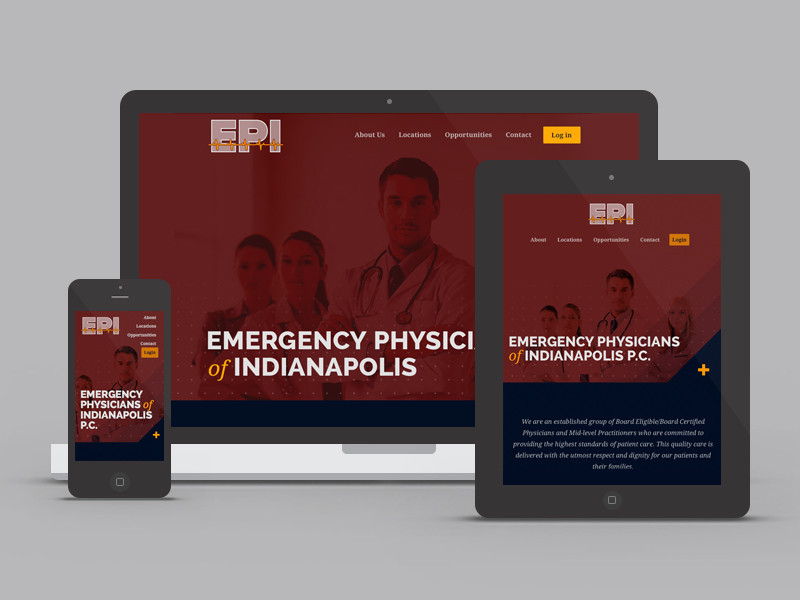 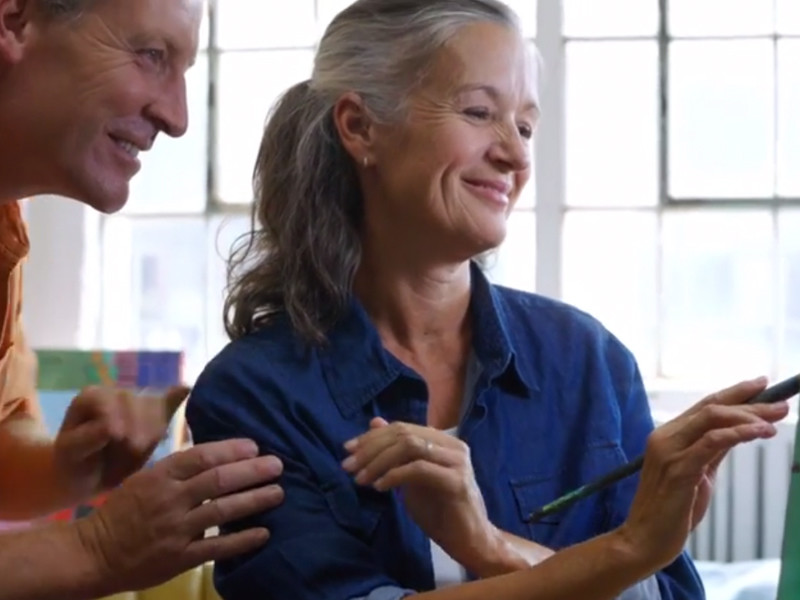 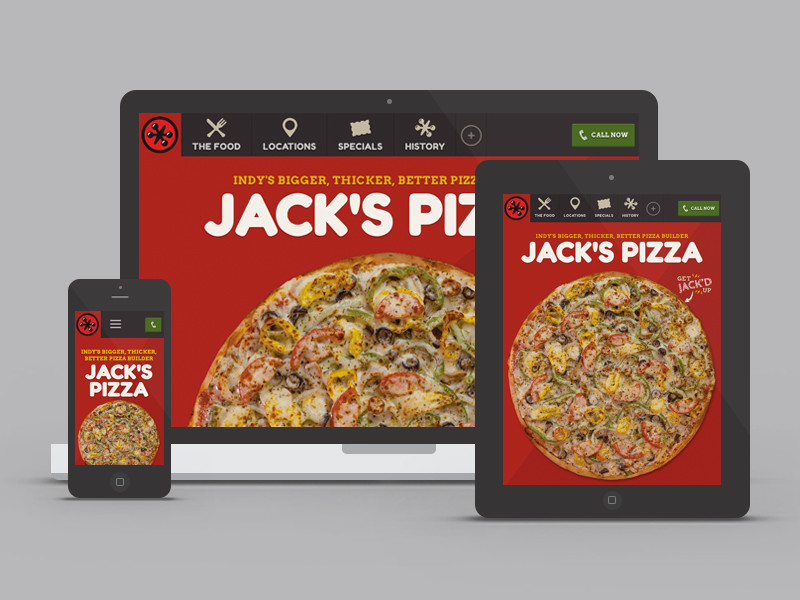 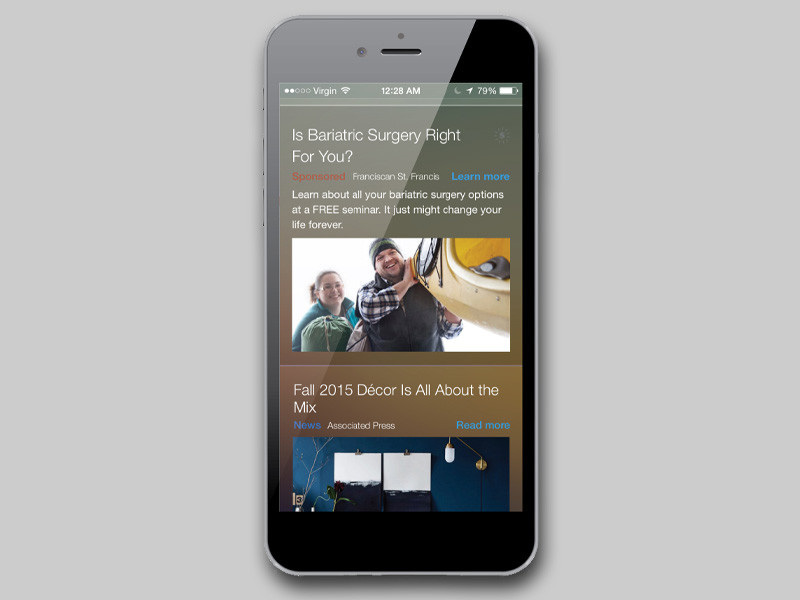 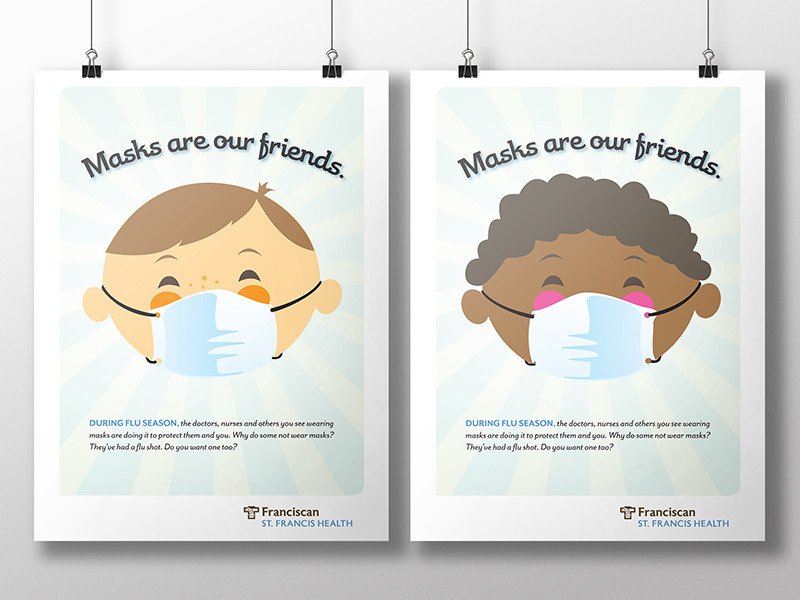 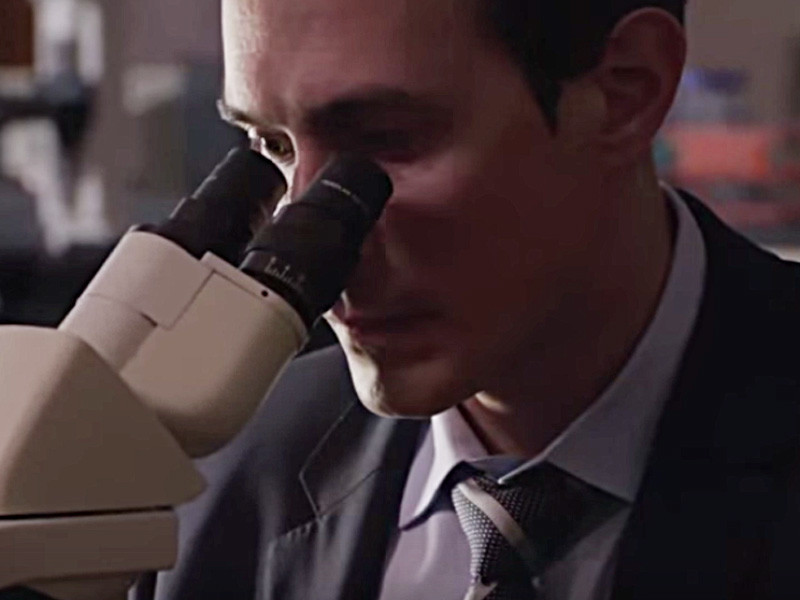 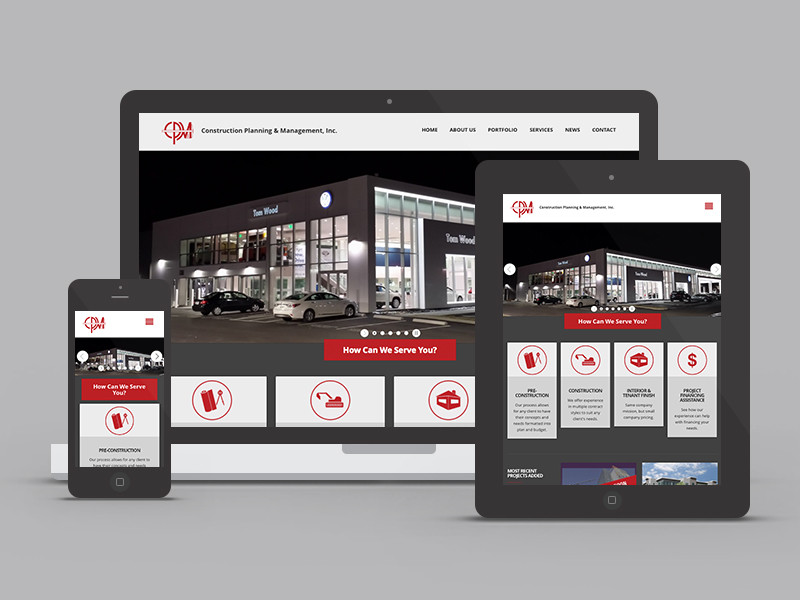 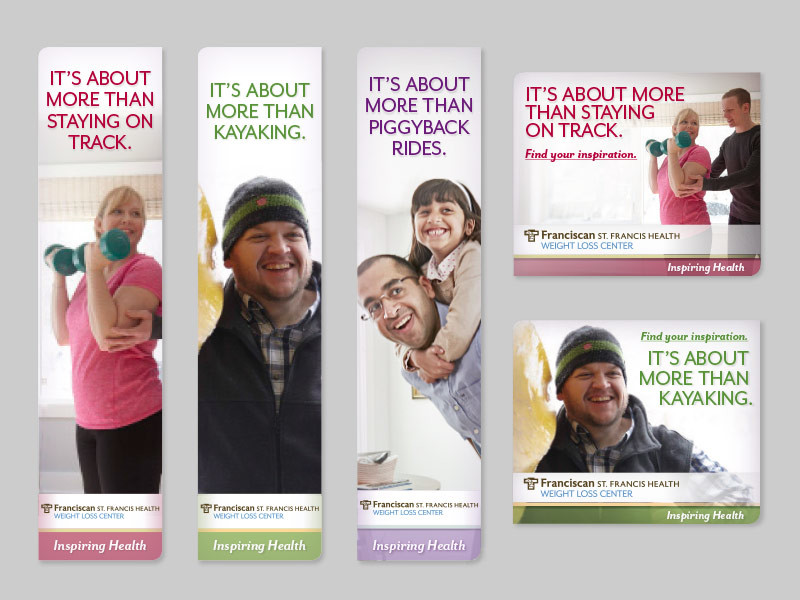 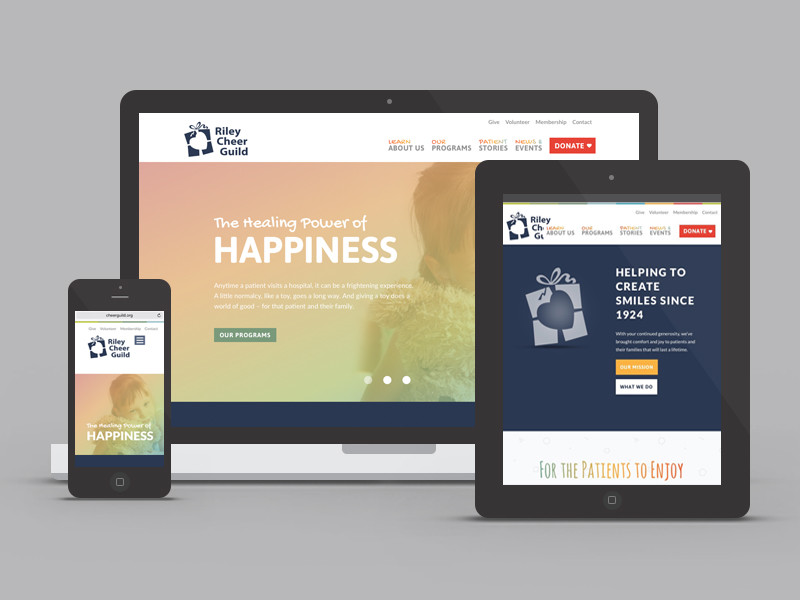 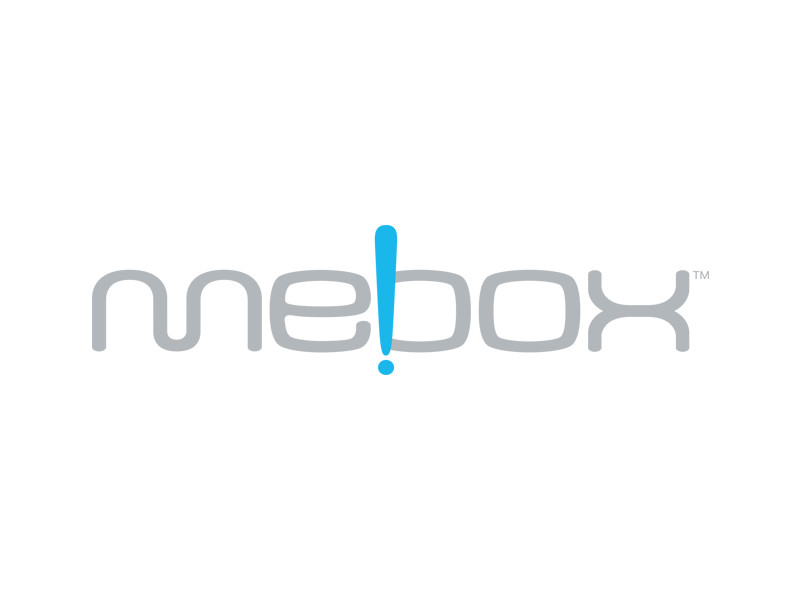 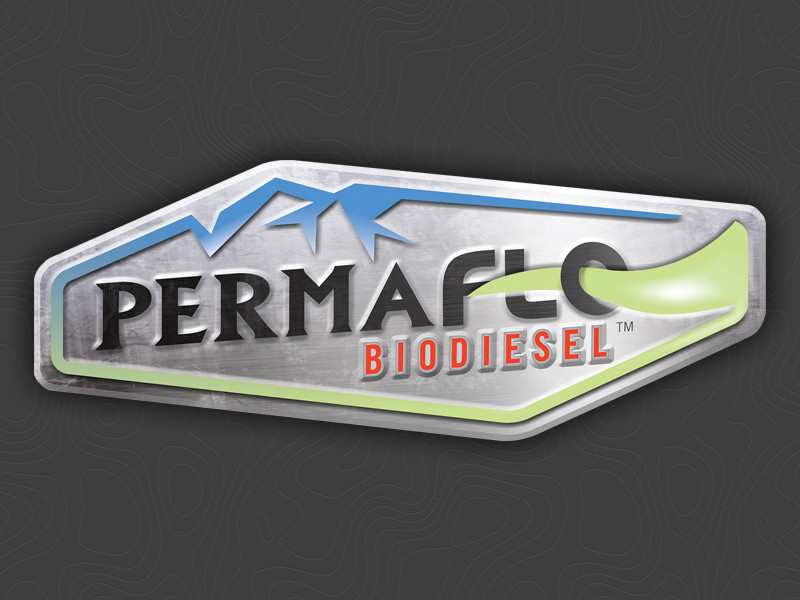 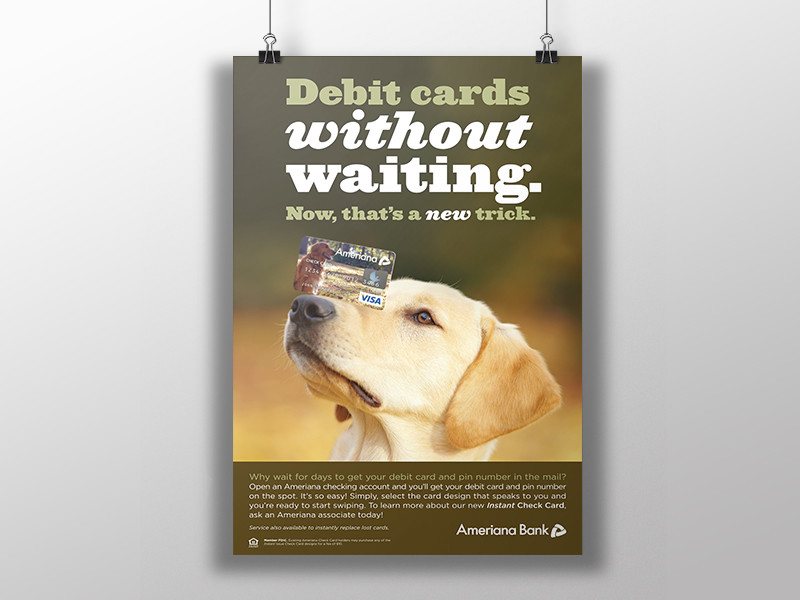 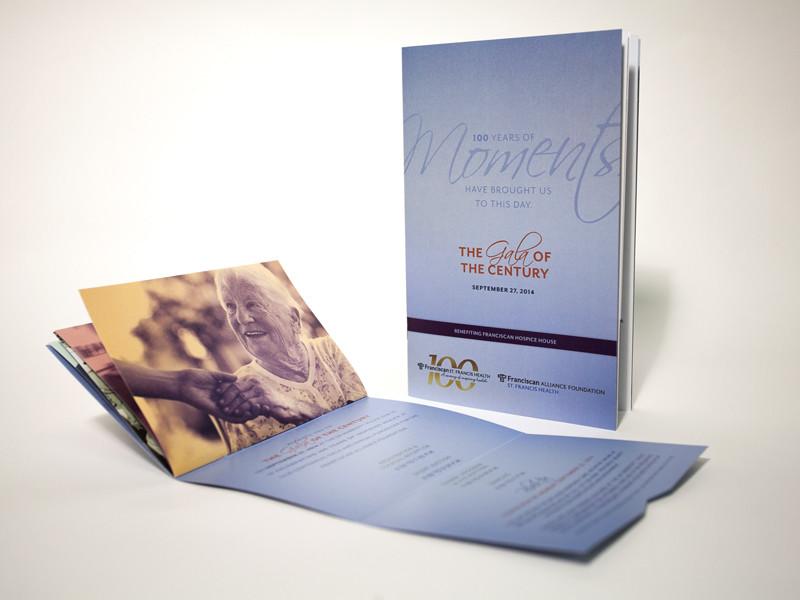 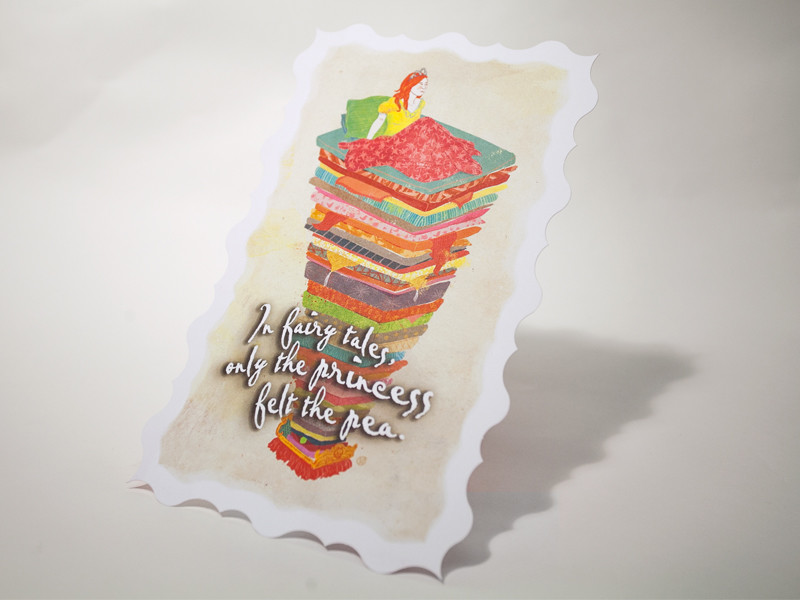 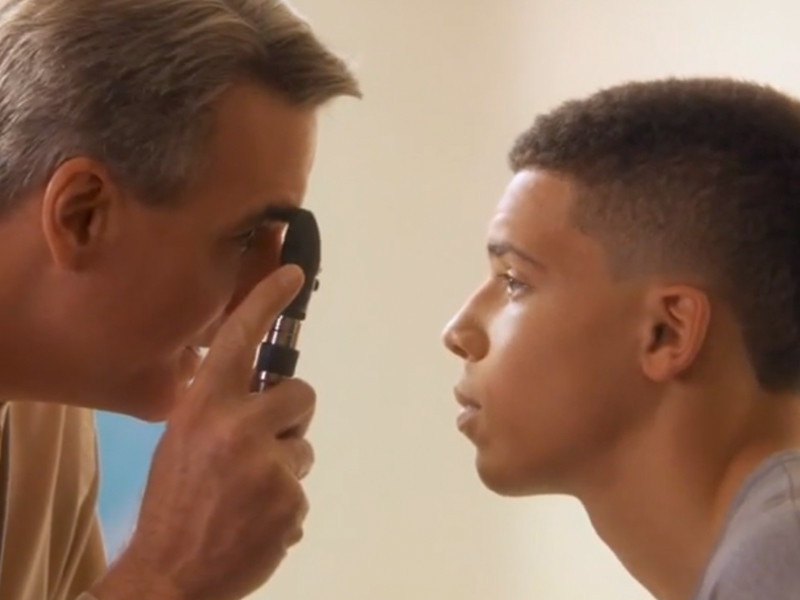 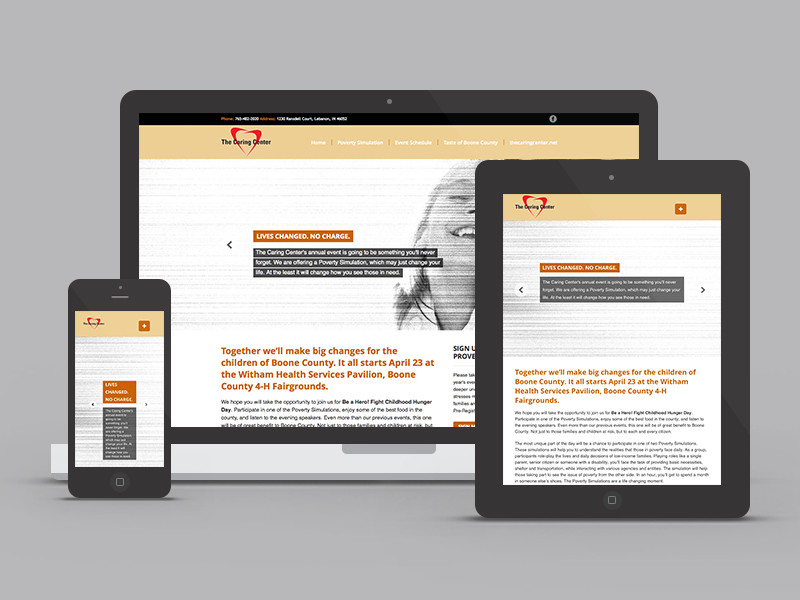 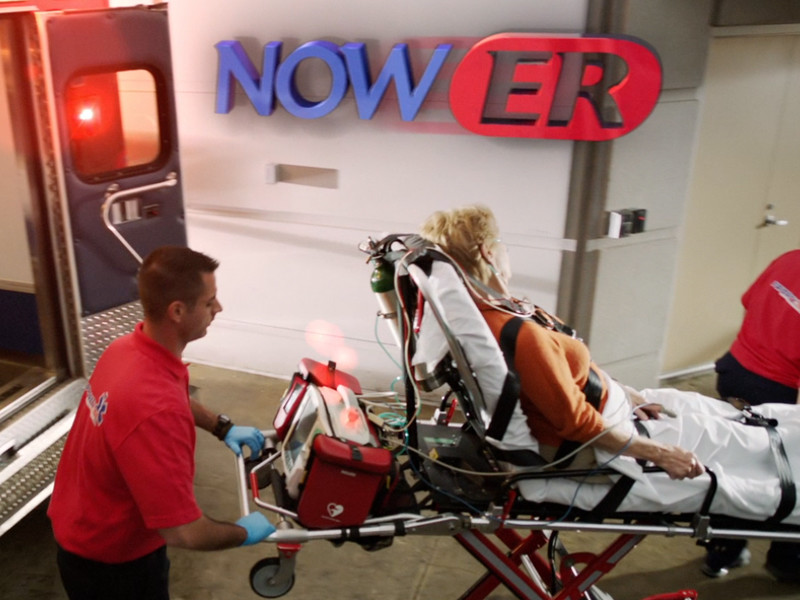 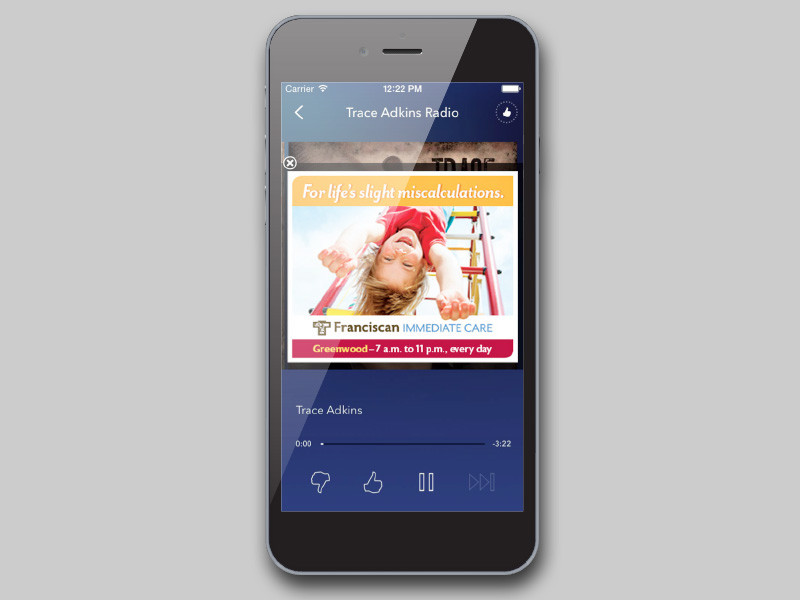 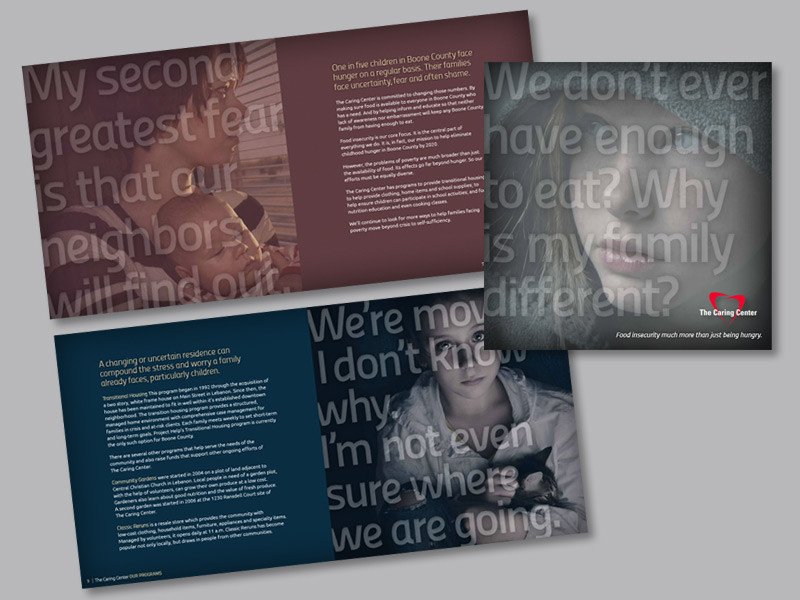 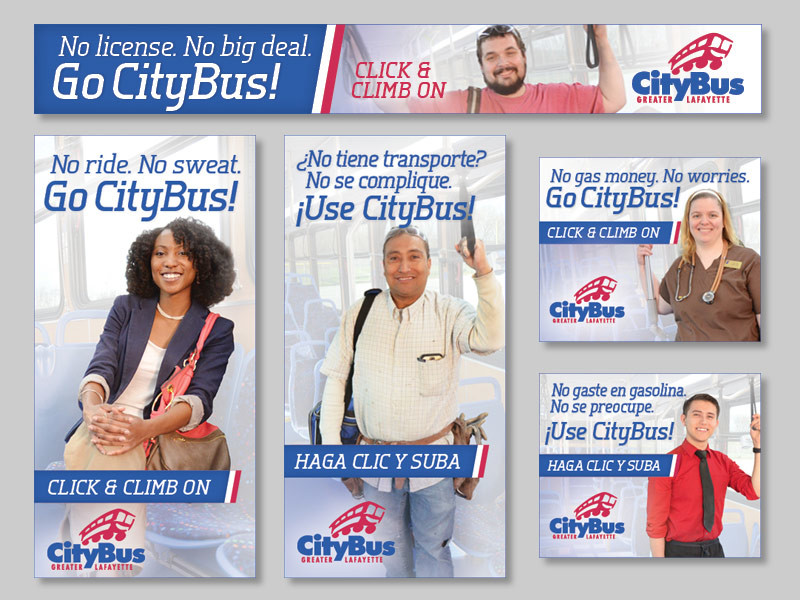 Catch up on our latest communications before we venture across the dark side of the moon.